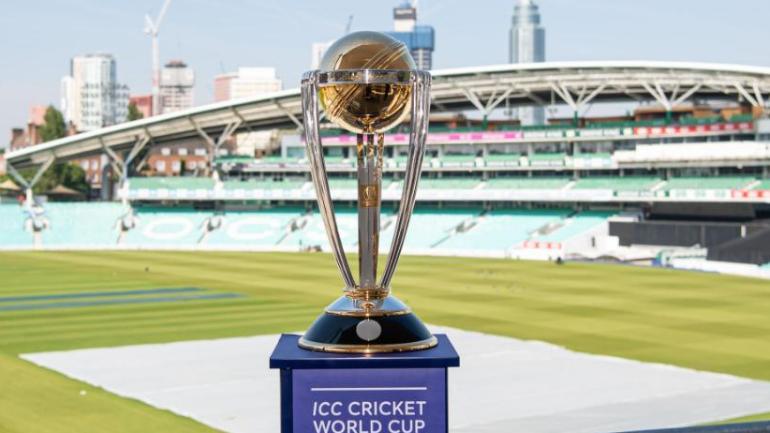 The cricket world cup is set to be held after every four years. This premiere cricket championship contest is a one-day cricket event which is one of the most watched sporting events of the world. This article comprises up of interesting facts which are must-know for cricketing fans around the world. Only a dire cricket fan would be interested in such minute details.

But before we jump in all the crazy cricket world cup facts let us inform you that you can watch the live cricket action of the ICC World Cup 2019 from your home.

The most awaited cricket event has been started and underway. The mega cricket event is being hosted by England and will end on the 14th of July 2019. 10 (ten) teams are participating for the win including the 5-time winner Australia. If you are excited to watch live online, then you can easily stream the live action from your home, or you can spend a hefty sum of money and travel to the UK to watch the live action from England.