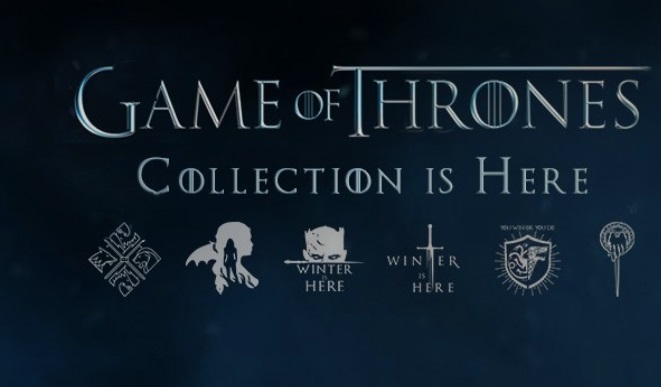 (Hold your dragons; no spoilers ahead)

Game of Thrones has come to an end and now it is time to search for a new purpose in life (literally)! This show got us all at the edge our seats guessing the next scene; which was absolutely unpredictable. GOT will be missed for several reasons. All of us have grown with the nine families waging war to gain control over the iron throne while restraining an unbeatable (almost) force that threatens the existence of mankind. Many have even opted for Phone Covers because they can’t simply get over the show! Here are some reasons why this show will be engraved in our hearts forever.

Not many shows could manage to offer the number of elements GOT offered. GOT was packed with action, conspiracy, war, suspense, romance, drama, betrayal, love, sarcasm, hatred, sarcasm, revenge, intelligence, and of course; DRAGONS! They didn’t leave any genre uncovered.

Every character was different from another in every way, and each character taught us so many things. Here are some things that we learned from the characters.

Innocence and honesty. A man of honour

Helpful. The prince that was promised.

Honorable. Every mother ever.

Naïve, yet a strong learner. There’s always hope if you don’t give up.

Perseverance and will-power. Listen to your heart and have the courage to bend the societal norms.

This show screams feminism in every angle. GOT portrays how both the genders are capable of doing things and how not one is inferior to the other. From Queen Daenerys, Cersei, Oleanna, Arya, Lyanna, Melisandre, Catelyn Stark and Margery; every woman was no less than a man! GOT did not weaken one gender or praise the other. It showed that power is the most critical thing, not gender.

One cannot simply undermine the level of politics this show depicted. In fact, most of us were introduced to evil-minded people in the world through GOT. Nothing can ace the conspiracy and intelligence this show possesses. ‘And if you thought there was a happy ending, then you weren’t paying attention.’

GOT had the best one-liners that could sail you through the storms of your life. They were witty, wise, sarcastic, and lovely!

“When you play the game of thrones, you win or die.”

“Never forget what you are. The rest of the world will not. Wear it like an armour. It will never be used to hurt you.”

“The more people you love, the weaker you are”

“I don’t’ plan on knitting by the fire while men fight men for me.”

“Power resides where men believe it resides. It’s a trick, a shadow on the wall. And a very small man can cast a very large shadow”

“The night is dark and full of terrors.”

“You know nothing, Jon Snow.”

“A Lannister always pays his debts.”

“What do we say to the God of death? Not today.”

These quotes are loved so much that you will find every alternate person flaunting the GOT-quoted iPhone covers. GOT – you will be missed for generations to come.