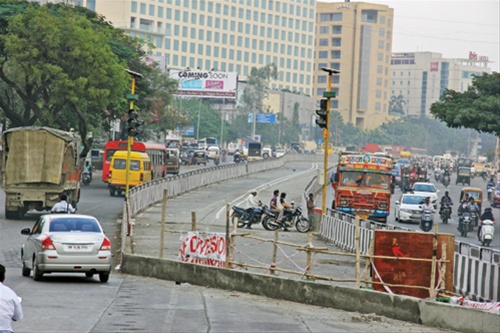 Ahmednagar is a district in the Western state of Maharashtra. It is located on the west bank of the river Sena. Milk, Sugar and bank co-operatives thrive here. Ahmednagar was founded in by Ahmad Nizam Shah Bahri in 1490. This historic city offers some splendid architectural monuments from the Nizam Shahi dynasty to its tourists.

Ahmednagar tourism has a lot to offer to the tourists. The district is lined with a number of temples, most of them ancient and great pilgrimage sites. Among them, most famous is Shirdi. The all-India popular Sai Baba Temple is in Shirdi. Other popular tourist places in Ahmednagar district include Ahmednagar Fort, Mula Dam, Anand Dham, Chandbibi Mahal and many more. 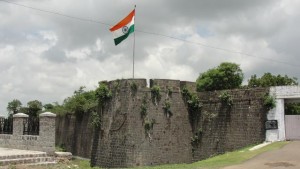 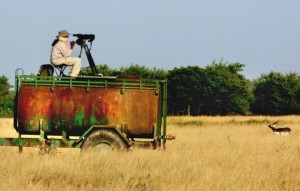 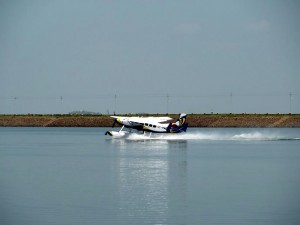 Ahmednagar Railway Station has trains to and from all major Indian destinations and the great food delivery in Ahmednagar is a relief to passengers who travel via the city.