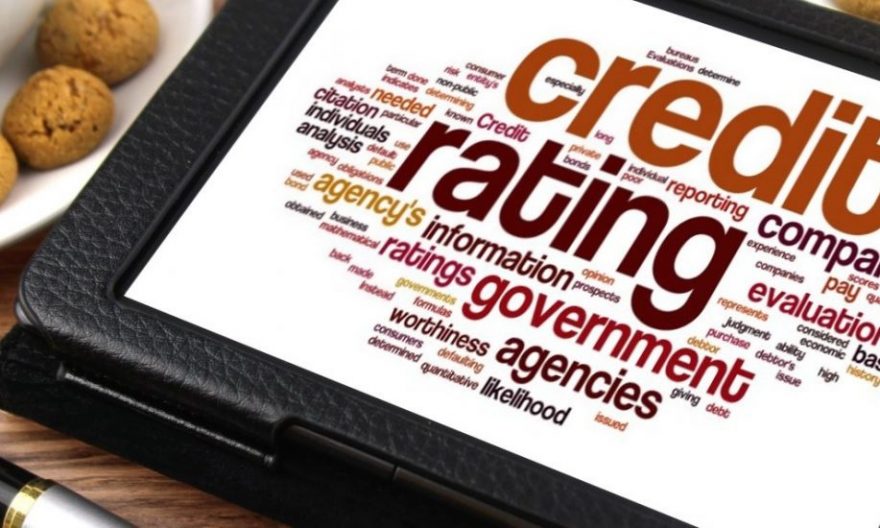 Bank FDs are the most popular form of investment. According to a survey, almost 95% of Indian households prefer fixed deposits over other investment options. They are also the safest form of investment considering they have guaranteed returns and insurance of up to Rs. 1 lakh per depositor. The insurance is a government standing given by the Deposit Insurance and Credit Guarantee Corporation (DICGC) which is a government entity insuring bank deposits up to the tune of Rs. 1 lakh per depositor. Thus, as a bank depositor, you are at ease.

However, the issue with bank FDs is low interest rate. To build a consistent and high paying portfolio, you need to look at high paying options such as company FDs, which give 1-2% higher interest rate than bank FDs.

The first question that intrigues many investors when it comes to company FDs is the safety and stability of returns. Company FDs are equally safe in the fixed income domain as creditworthiness is ascertained by credit rating agencies like CRISIL and ICRA. These are world-renowned credit rating agencies which look at the credit quality of companies and fixed income instruments, look at the payback pattern, and determine the level of safety of the instrument.

A high rating by these companies denotes that the instrument is very safe to invest in.  Every FD has different risk levels associated with it and two FDs of the same tenor will never be the same.  A company has to be vetted for its repaying capacity to customers so it does not declare bankruptcy when the time of maturity arrives. This can put the investor’s money at risk and leave them with losses.

The CRISL rating for Bajaj Finance FD is FAAA/stable and the ICRA rating is MAAA/stable.

CRISIL rates FD programs of various lending entities like banks, deposit-taking non-banking finance companies (NBFCs) and corporates in the non-financial sector. It follows a 14-point rating scale framework ranging from FAAA to FD. This scale is dedicated for FDs. The firm only rates those FDs which have a maturity tenor of more than a year.

The ratings given to NCDs and FDs indicate the risk levels which an investor is taking. It allows you to be aware of the assumed risks and deciding which instruments to invest in. A simple way of looking at it is that if an FD issued for a particular tenor carries a certain amount of risk, then another issued for the same tenor but carrying a higher risk should pay more interest. If you are not getting that then, the risk assumption is not paying well enough.

Bajaj Finance Fixed Deposits which are rated MAAA/Stable by ICRA and FAAA/stable by CRISIL Rating indicates the highest level of safety. Additionally, these deposits also offer an attractive rate of interest with a minimum investment amount of Rs. 25,000.

What is CRISIL and ICRA Rating Systems?