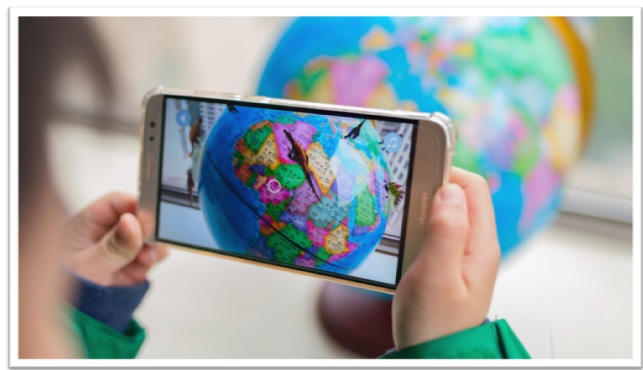 When outstanding digital overlays, touch-based feedback, and other kinds of technologies are blended with real environments, it gives rise to augmented reality. Technologies showcased in Hollywood films such as “The Matrix” increasingly seem real due to the advances in work done by software and hardware engineers. An example of a popular game that makes use of augmented reality is Pokemon Go.

In Pokemon Go, players can take a look at things around them using their smartphone cameras while game items such as game scores, the elusive Pokemon creatures, and screen icons were visible as overlays, making it seem as though the same items were around them. The augmented reality technology appeared so immersive that it even made children (and even adults) walk to search for virtual prizes in their very own backyards, often in an absent-minded fashion.

Here’s how the services of an augmented reality company in Dubai are being used in the world:

The use of AR in education

One of the major disruptions in the world of education world has been digitalization. Children are no longer interested in the traditional classroom learning, and this phenomenon can now be observed in most parts of the world. Simply reading texts and learning from books clearly does not interest students any more. A lot of children have smartphones, and one must look at tapping into the potential of the same hardware by building AR apps for education.

Though still relatively new in the education field, AR has the potential to improve the quality of education in the following ways:

Over the years, education professionals around the world have asked for updates in education boards. With the use of AR, this process is not really necessary; the use of contextual experiences will be able to stimulate discussions and interest among students, as well as teachers. This method can be followed for a variety of subjects across different domains.

What is the basic AR set up for education?

For any student who wishes to experience the latest technology in education and learning, the basic setup should include:

Although AR is growing in application, it still needs a lot of fine-tuning for best results. One option in the future can be to allow open learning, where students can pursue their own interests.