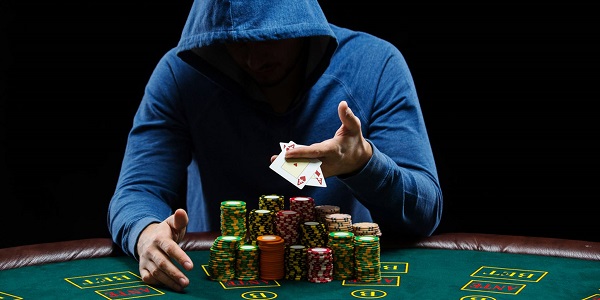 The short answer? YES – Poker  is legal in India.

However, we all know it is more to it than that right?

This article will explain in greater detail why Poker is legal in India and will include any other relevant information that our players may want to know.

First and foremost, it is true that games of luck are prohibited in India by the Supreme Court – however, this does not include games of skill, such as Poker.

Though it may be true that there are elements of luck present in the game of Poker, on the whole, experts and pundits widely accept that Poker is in reality, a game of skill. This can be proven by:

If Poker was a true game of luck, then such consistencies would not exist in the game, instead, speaking from a probability standpoint, there should be a random selection of players winning the tournaments and games, much like the lottery. This is simply not the case.

Something important to note. In India, the gaming legislation of all states barring Assam, Odisha, Gujarat, and Telangana allow playing skill-based card games as legal. So, unless you are currently residing in those states, it is perfectly legal for you to play and win money in a game of skill, such as Poker.

This topic of legality and liberty in regards to Poker and other games of skill has been a hot topic in India for decades. Many rulings, debates, and arguments have been put forth to get to the bottom of this issue. Nevertheless, various Supreme Court judgments have ruled that a citizen has the right to play skill games as a fundamental right under the Indian constitution.