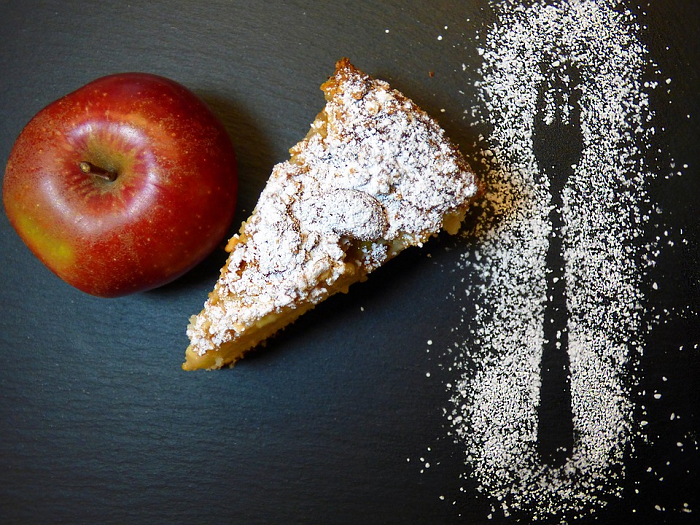 General awareness, especially about health, is growing at a steady pace with people taking more efforts to preventively take care of their health instead of waiting for an illness or injury to strike. Among the proactive measures to encourage positive health, is the consumption of prebiotics, which significantly help the gastrointestinal tract. Prebiotics are food ingredients that are generally non-digestible fibers that feed the healthy bacteria in the human gut and stomach, promoting the health and growth of the beneficial bacteria. Since the first identification of prebiotics in 1995, the prebiotics market has grown significantly.

Several factors are driving the growth of the prebiotics market, the most significant being greater awareness of the benefits of prebiotics.

The prebiotics industry can be considered to still be in its nascent stages, since the identification of its benefits is relatively recent. While the applications in infant formula for GOS and FOS are already gaining popularity, further growth is expected to be driven by the health maintenance organization (HMO) market.

Prebiotics are emerging as an amazingly beneficial food ingredient and as the advantages of prebiotics are discovered further, the market and industry are set to expand even further. Whether it’s the texture of food or its nutritional benefits, prebiotics are likely to be the next big thing in preventive healthcare and nutraceuticals.