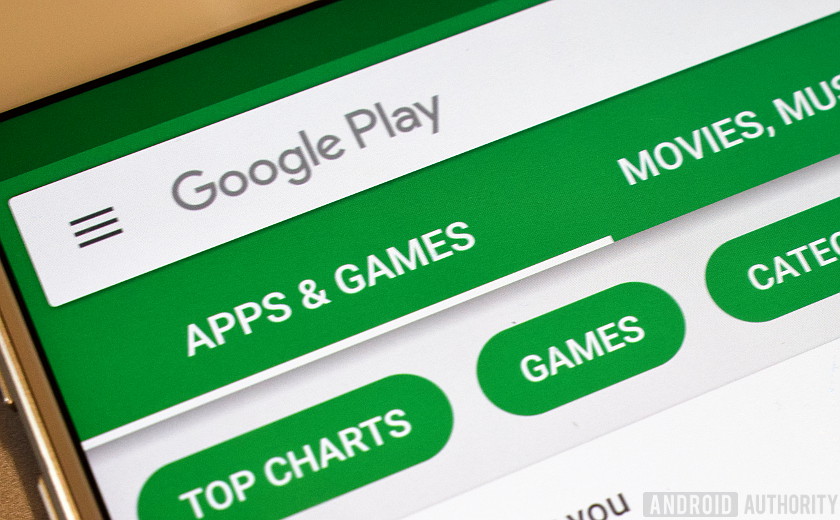 On 13th November 2018, voting by users on Google Play had been kickstarted in an official notification by Google India. For the first time, winners could be picked by fans from a shortlist of the year’s most loved and trending titles across apps, games, and movies. Google Play Choice Awards voting closed on 26th November and fans voted on the link to Fan Favorites 2018 – “Best of Play”. On 3rd December “Fan Favorite” winners and the “Best of 2018” was declared. On the basis of voting results, Google India, on 3rd December, declared the names of top contenders at Google Play store for the year 2018 in the category of apps, games, movies, and books.

Rani Mukerji starrer Bollywood movie ‘Hichki’ in her comeback role has secured the first spot in the list of top five films sold across India at Google Play Store in the year 2018. You can download Bollywood movies from Google Play store app. The other four movies taking slots in the Best Movie section from second to fifth were “Black Panther”, “Jumanji: Welcome to the Jungle”, “Justice League”, “Deadpool 2”

The apps helped us in discovering a new world and

transfixing us with a new experience altogether.

The app ‘Drops: Learn 31 new languages’ was declared as”Best App” which had been downloaded over 1 million times in a year.

The best app voted by Google India on Google Play store is ‘Google Pay (Tez) – a simple and secure payment app’ as displayed on the site .

Other apps which were close runners for the top position were “Tinder”, “DailyHunt”, “YouCam Perfect”, “Hotstar”

“Most Entertaining App” of 2018 on google play Store

“Unfold – Create Stories” app which is new on the scene but has slowly built fans and has the potential to carve out a name in future was voted as the “Best Hidden Gems App” of 2018.

Best Self Improvement App” of 2018 on GooglePlay Store

“Home Workout- No Equipment” app is all about the journey and not the destination serving as an inspiration to meet the goal set for oneself, was voted as the “Best Self Improvement App” of 2018.

“Otter Voice Notes” app was voted as the “Best Daily Helper App” of 2018 because it made the routine tasks and daily productivity pretty high, efficient and tasks enjoyable.

Best Game of 2018″ on GooglePlay Store

The games enabled its users to explore new worlds unheard of selected by its fans. PUBG Mobile game turned out to be the most famous games amongst Indian audiences. The other games in the category of “Use’s Choice Game” which secured the top spot were “Ludo King”, “Clash Royale”, “FIFA soccer”

The book titled “How to make money in intraday trading” by Ashwani Gujral secured the top spot in the category of “Best Books of 2018” by Google India on Google Play store. The rest four spots were secured by “Hands on computer science & IT” by Professor Neelima, “Calling Sehmat” by Harinder Sikka, “Will you still love me?” by Ravinder Singh and “Factfulness: Ten reasons we’re wrong about the world – and why things are better than you think” by Hans Rosling