In view of the increasing cases of corona infection, in many countries of the world, the emphasis is on burning the dead bodies instead of burying them, due to which the anger of Muslims is also being seen because according to Islam there is a rule to bury the bodies, but the corona To prevent the growing infection of many countries, it is being implemented strictly, including our neighboring country Sri Lanka.

Even after strong opposition from Muslims, the law was made mandatory to burn the bodies 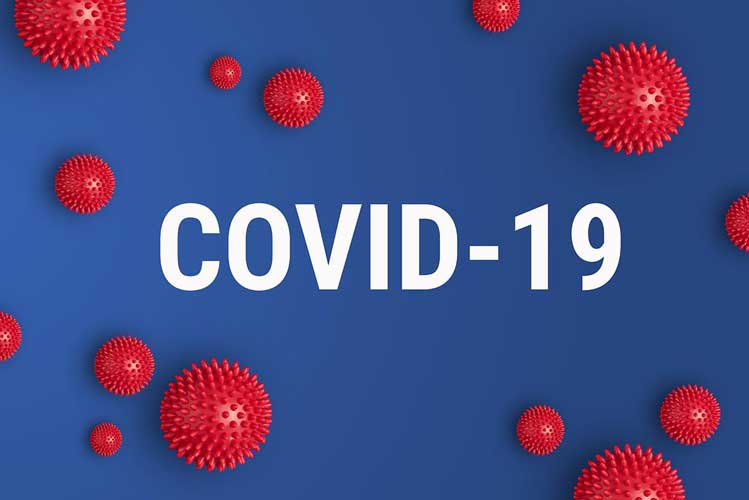 So far, nearly 200 people in Sri Lanka have been corona infected and 7 deaths have taken place so far, out of which 3 deaths have been committed by Muslims. Although this number is very small, but Sri Lanka has made it mandatory to burn the bodies of deaths from Corona in view of the possible danger. After which the Muslims of the place have started opposing it strongly, but the Sri Lankan government has made it mandatory to burn the shiva by changing the law even after the strong objection of the Muslims and at the same time it has ordered that the shiva should be 800 To be lit at a temperature of 1200 ° C for at least 45 minutes to an hour.